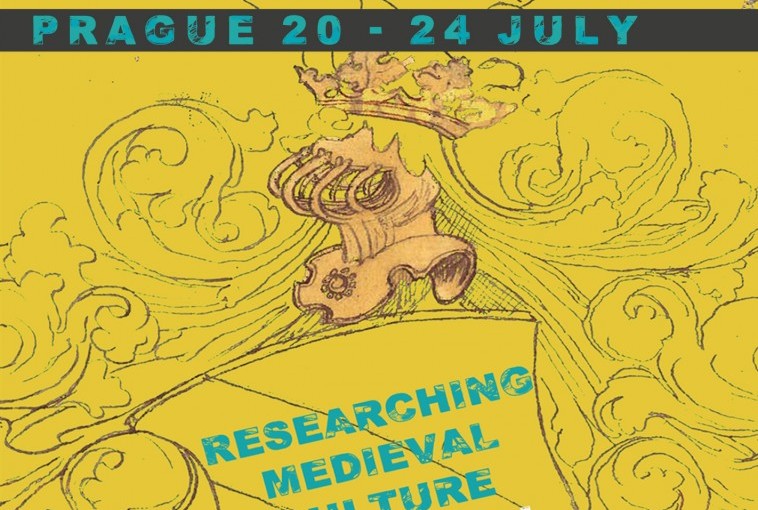 The CENDARI summer school commenced with an introduction to the CENDARI project and a general discussion of the burgeoning trend in digitisation by Jakub Benes. The morning’s discussion highlighted important concerns that would resurface throughout the week, namely who decides what gets digitised and more worryingly, how our decision to digitise certain materials subsequently creates “blind spots” or casts shadows over non-digitised items, causing them to fall further from notice.

The first workshop of the day was lead by Roman Bleier from TCD, who demonstrated how using XML (Extensible Markup Language) and adhering to the TEI (Text Encoding Initiative) could make medieval material relevant for today’s digital audience by transcribing medieval documents into a language that is machine-readable.

In his workshop Roman explained that this is currently being achieved through XML, which is a Descriptive Markup Language that adds semantic value to the data by allowing the user to describe the content.

The advantage of using XML documents over creating a basic text file is audience. Creating XML documents for medieval materials extends their reach considerably as the content preserved in these items can be understood and searched by computers. Incorporating this digital language into our research not only reinvigorates our methodologies but increases accessibility to the resources themselves.

The advantages of embracing digital technology resumed with Kathleen Walker-Meikle from CERL (the Consortium of European Research Libraries). Kathleen’s workshop introduced two free online transcribing softwares, T-Pen (Transcription for Palaeographical and Editorial Notation) and Tradamus (the software which supports T-Pen). The T-Pen software allows researchers to upload images from the manuscripts that they are studying and to add a transcription to each line of the manuscript. The website provides a video tutorial on how to use T-Pen, which can be viewed by clicking on the following link: An Introduction to T-Pen.

I found T-Pen incredibly useful, the software allowed me to rearrange the columns on the folio I was transcribing as well as readjust the lines so that I could accurately transcribe each line. I was impressed with the flexibility of the software, one of the functions of T-Pen enabled researchers to add additional special characters by inputting the Unicode number. I found this aspect of the software particularly appealing as an Anglo-Saxonist, since I will need to be able to transcribe Latin, Old English and runic characters for my own research.

It was an auspicious start for me at the CENDARI summer school, the first day alone introduced me to two tools that would benefit my research enormously. Conforming to the TEI standard for XML would make my research machine-readable and accessible to a wider audience, while using T-Pen would facilitate my research by allowing me to transcribe online and to export my transcriptions in PDF or XML format. The remainder of the summer school promised to be just as beneficial.