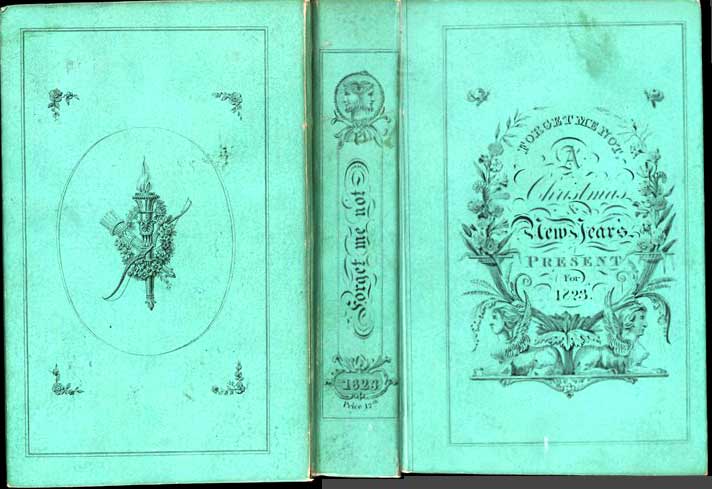 In her research paper “Arthur in the Annuals: Victorian Gift Books and the Aesthetics of Myth” Dr. Garner discussed the Victorian reception of the medieval Arthurian legend and hinted at the analogues between these annuals and medieval manuscript culture. Here I would like to pursue the latter topic in relation to “The Water Poet” John Taylor, and my previous blog which looked at the miscellany Cambridge Corpus Christ College 201 (CCCC201).

In her engaging presentation Dr. Garner remarked that the compilation of Victorian Annuals strongly resembled that of medieval manuscripts; essentially that the assortment of material was orientated towards the reader and not an author. This type of orientation encouraged readers of these luxurious items to come to their own conclusions in relation to reconciling the seemingly disparate texts.

In my previous blog post I supported Peter Wormald’s assertion that the rationale behind the miscellaneous materials comprising Cambridge Corpus Christi College 201 may have been the intention to reinforce Christian standards (Wormald 208-209). Wormald’s thesis is an academic example of a reader arriving at their own conclusion regarding the relationship existing between the texts within MS CCCC201 based on his individual assessment of the manuscript’s contents.

This concept of orientating towards the reader is by no means a novel one, the above-mentioned Old English manuscript witness CCCC201 supports this. Other witnesses encouraging this system of seemingly incongruous compilation can be traced throughout the medieval corpus, for example in “All The Workes of John Taylor” (1630) where his “Catalogue of all the severall Bookes in this Volume” shows a similar distinct lack of catagorisation.

Roland Barthes’ argument that the death of the author is the birth of the reader certainly holds true when considering the miscellany CCCC201 and The Water Poet’s assortment of his literary works. While delineating the Victorian appropriation of the romantic Arthurian legend, Garner highlighted that the literary works present in the Annuals avoided explicit reference to their medieval sources. After Dr Garner’s seminar I continued to wonder about the similarities in compilation that these Gift Books shared with medieval manuscripts. I wondered whether the Gift Books’ seemingly incongruent compilation could have unconsciously provided them with a connection to their medieval sources by their innocent echoing of medieval compilation.